N-Acetylcarnosine (NAC) is a naturally occurring compound chemically related to the dipeptide carnosine. The NAC molecular structure is identical to carnosine with the exception that it carries an additional acetyl group. The acetylation makes NAC more resistant to degradation by carnosinase, an enzyme that breaks down carnosine to its constituent amino acids, beta-alanine and histidine.

Carnosine and metabolic derivatives of carnosine, including NAC, are found in a variety of tissues but particularly muscle tissue. These compounds have varying degrees of activity as free radical scavengers. It has been suggested that NAC is particularly active against lipid peroxidation in the different parts of the lens in the eye. It is an ingredient in eye drops that are marketed as a dietary supplement (not a drug) and have been promoted for the prevention and treatment of cataracts.

During early experiments performed at the Moscow Helmholtz Research Institute for Eye Diseases, it was shown that NAC (1% concentration), was able to pass from the cornea to the aqueous humour after about 15 to 30 minutes.[4] In a 2004 trial of 90 canine eyes with cataracts, NAC was reported to have performed better than placebo in positively affecting lens clarity.[5] An early human study NAC reported that NAC was effective in improving vision in cataract patients and reduced the appearance of cataract.[6]

Carnosine (β-alanyl-L-histidine), and its topical prodrug formulation N-acetylcarnosine (NAC), is advertised (especially on the internet) to treat a range of ophthalmic disorders associated with oxidative stress, including age-related and diabetic cataracts. 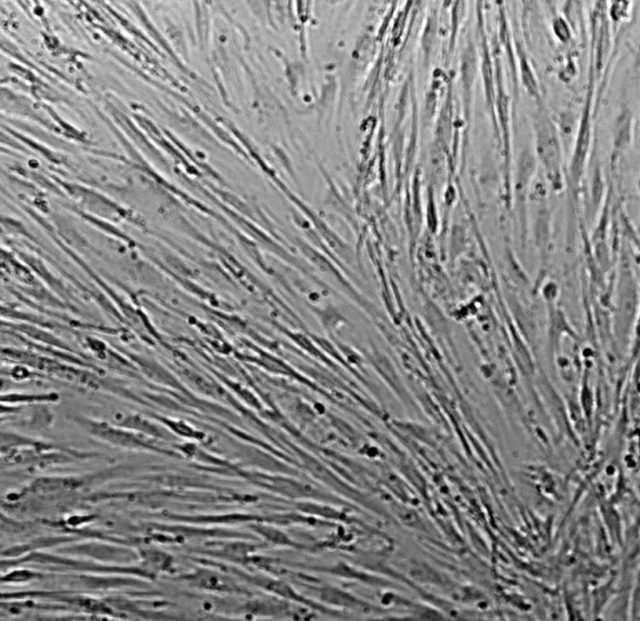 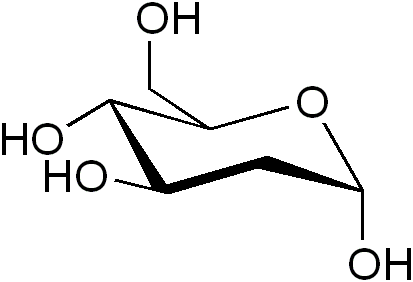 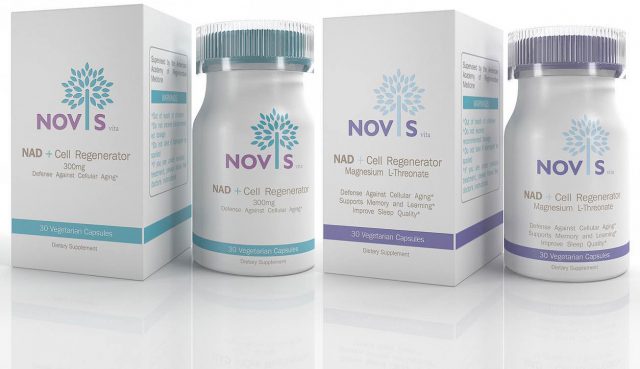 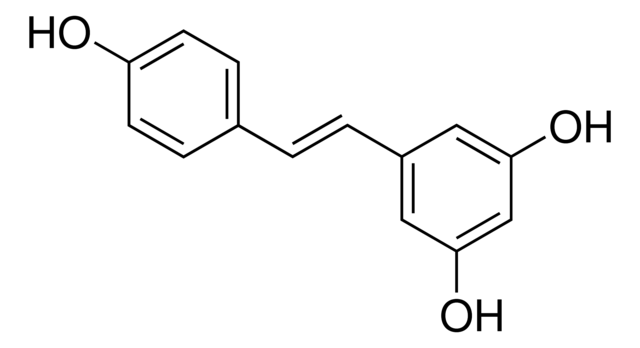 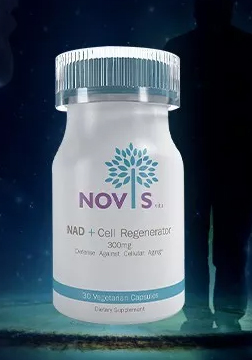 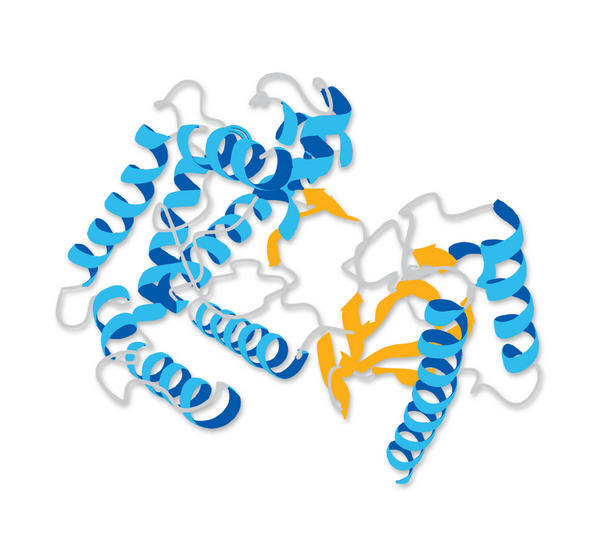